So what prompted this mod?

Well, I’ve had an STi before and the fuel filter is located in the tank. The Bugeye WRX filter is in the engine bay and other than mostly being an eyesore, I’ve got plans for that location.

And it’s gotten pretty hot too! I’m not keen on having a hot container of fuel when there is another option on the table. Not that I think it will explode or anything, I would just prefer colder fuel over the warmer stuff for a turbocharged car. Oh and partially to remove more weight off the front end. I think the filter and brackets weighs around 4 lbs wet. Because you know, Project +Lightness. 😀

I found an STi hanger on eBay that came with a DW 300 fuel pump. I wasn’t sure if the previous owner had dropped in a fuel pump along with the EJ207 so I grabbed this setup for cheaper than buying them used separately. I’m thinking about running CarBerry flex fuel setup at some point so this was an easy two for one. But since I’m not ready to buy an e85 sensor, and everything that goes along with it, I grabbed an STi fuel damper from eBay to go in place of the filter.

My car had sat overnight, and my battery was disconnected, so I went ahead and pulled the old filter off. And of course, it did not want to come off at all, but eventually it gave up and the damper went right in place.

Next was to get access to the fuel pump. My seats were already out as I was rerouting my power wire from my battery relocation. But there are only two 12mm bolts on the lower portion and then it lifts out. Four 12mm bolts hold the upper portion in place and they are all located along the bottom of the seat. If you have the access panel remember to open that and then lift the seat up to clear the hooks and it comes right out.

There are 4 screws on the access cover then (8) 8mm nuts holding the hanger assembly onto tank. I would recommend vacuuming off all the dirt before proceeding. Be sure to unhook the fuel lines and wiring harness before undoing the 8mm nuts as those lines can be stubborn to break loose. 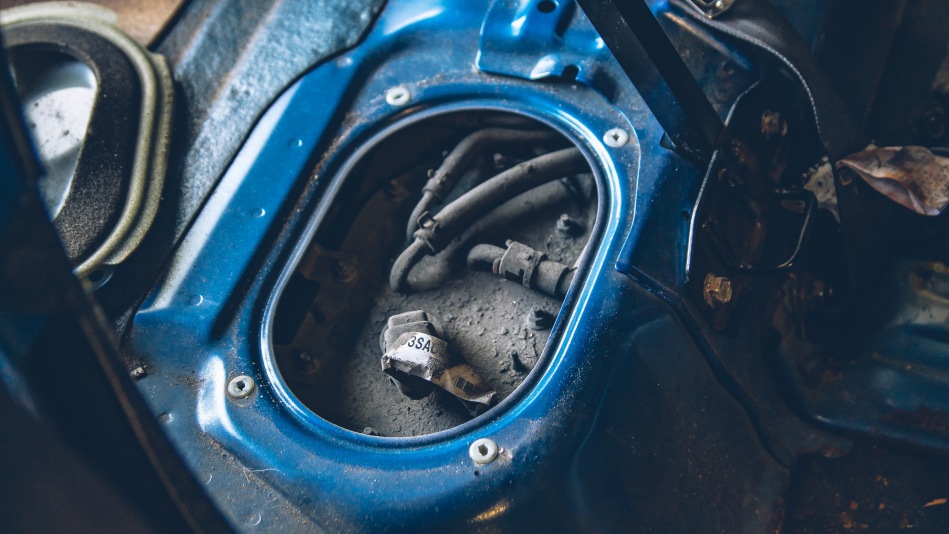 Once the nuts are off, it’s time to pull the hanger assembly out. Take care as the float can get caught on the tank when you pull it out. As you can see the STi assembly is much bulkier than the WRX one so it’s a little more challenging to drop it into the tank.

But after some patience and constant repositioning it eventually drops in and everything hooks up just like on the WRX piece. 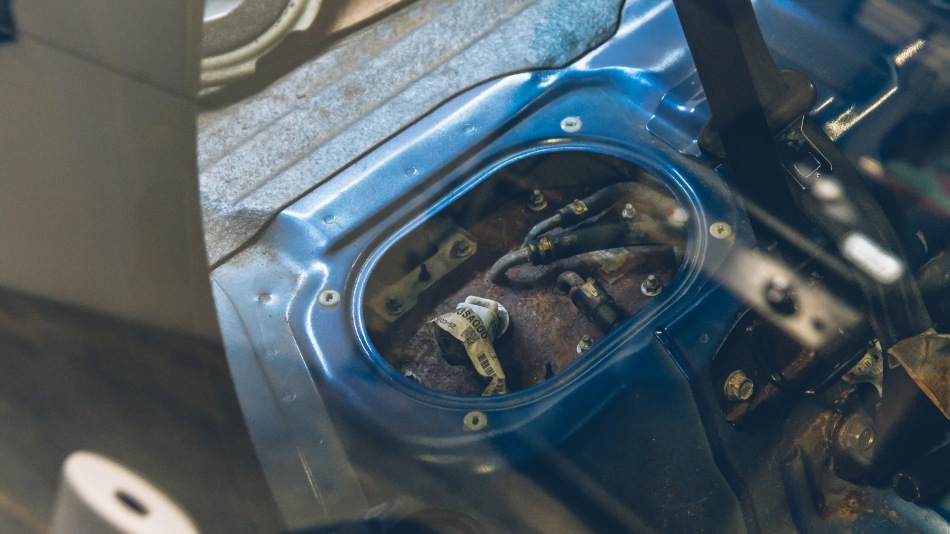 I prime the system by turning the key to on and back to off a few time until the fuel pump sounds consistent. Then check for leaks. If everything checks out, fire it up and check again before I button everything back up.

Went for a drive and everything seems fine. I need to get some logs to see if there are any improvements with my tune. 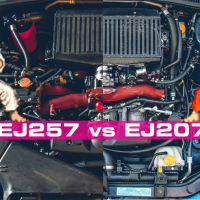 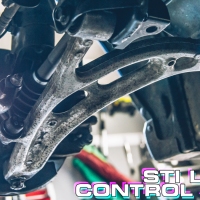 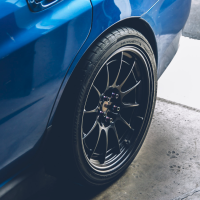