The Subframe U-Brace is one of those semi-controversial Subaru parts that is debated over whether it works or not. Some people say it is critical chassis bracing and others say it is useless weight (~25lbs). I personally leaned towards the former thinking it had to do something… hell, anything – if for no other reason than it’s bulky metal bolted to the chassis at multiple points.

After removing the u-brace to install my STi LCAs, I left it off because of some sketchy bolts that lost some mass due to rust. I drove around for a week or so without the u-brace and marveled at how great my car handled.

I reinstalled the brace after an oil change and the car sat for about 24 hours before I drove it again. I kinda forgot I reinstalled the brace. After regreasing my rear struts (inverted strut knock FTW) I went for a drive. I immediately noticed the increased steering effort just backing out of my garage. Out the road my steering was much heavier and required more work to get the same response as before. Thinking that maybe I was just tired from a long day, I parked it in the garage and called it a day. 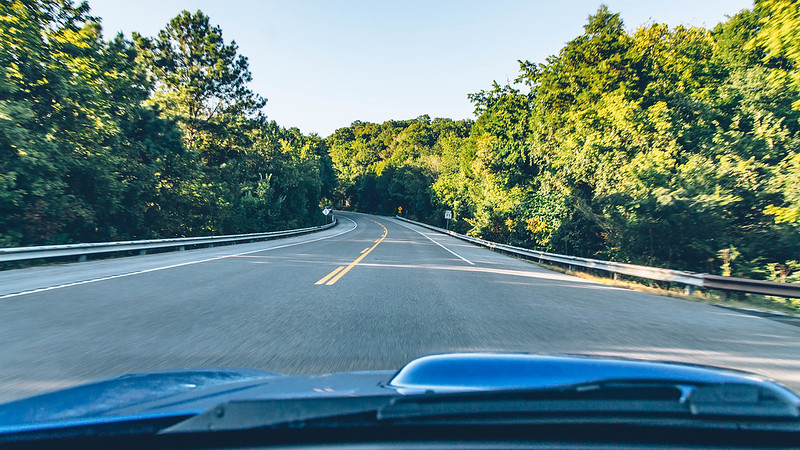 The next day I set out to TN-95 for one of my favorite quick drives. Before I got there I didn’t like what was happening though my steering wheel. Steering response was much slower and required higher effort, not an ideal combination. And it was much higher than low mounted (albeit with forward placement) ~25 lb brace would seem to cause. In the curves the car wanted to push and roll more through the corners. This was a different car now and I had seen enough. I headed home to pull the brace off to confirm the changes. 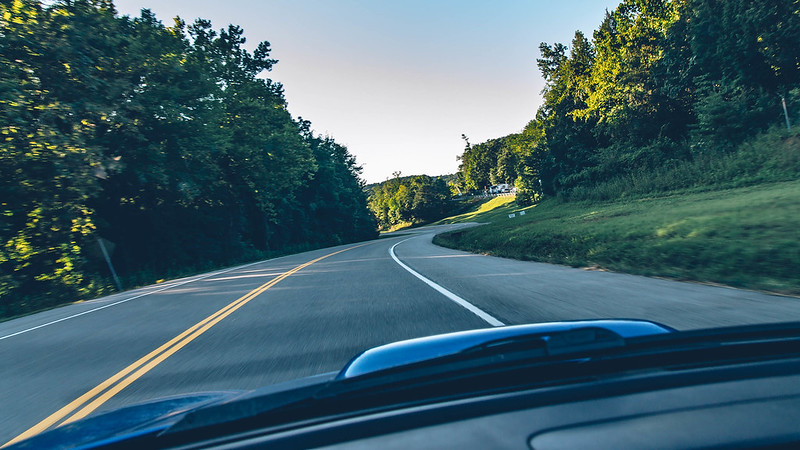 After I finished mowing my yard, it took about 10 mins to get the u-brace on the ground and head back out to TN-95. Steering effort was lighter, turn in was sharper, and the car was flatter through the turns. I loved it. 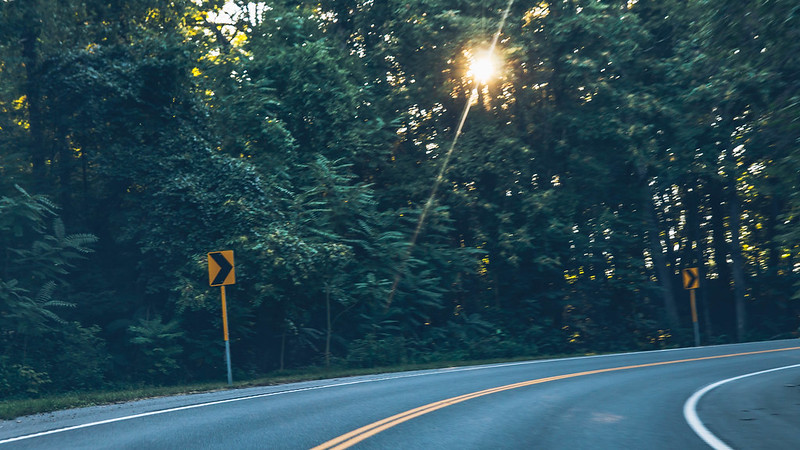 The only thing I really noticed in the negative column was there was a bit more chassis NVH. I might have detected a hint of flex in the chassis but this was on a road that I didn’t drive very often so it is hard to tell. But overall, not enough to offset the gains from removal. 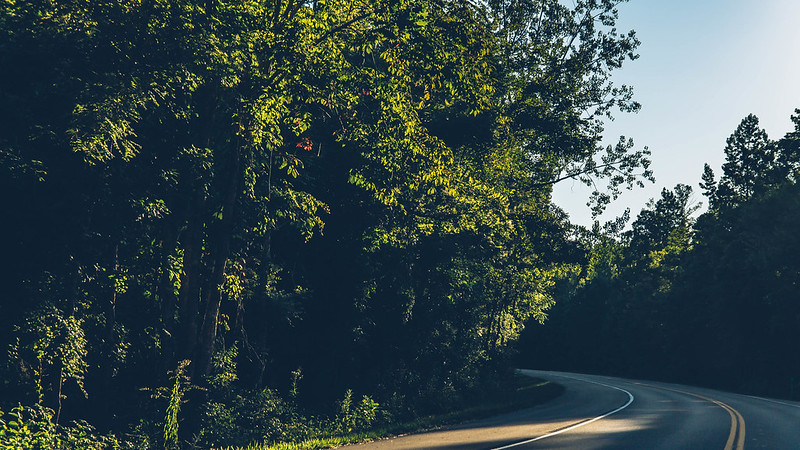 I’m looking at an Oswald Performance Subframe Brace to add more rigidity to the chassis while keeping weight down. I initially wanted the Beatrush Subframe but I don’t think the connection to the radiator support is necessary since there are only two 12mm bolts that make that connection. Another option would be to add and an h-brace and fender braces. These braces have helped out when I used them in the past. This might be a more economical approach.

Now there is an argument to be made that the u-brace serves as crash protection and/or NVH dampening. I don’t know about the former but there does seem to be more road noise and vibration in the cabin without the brace. Obviously if you are worried about reducing any level of crash protection, leave it in place, along with your front crash beam.

As with most things automotive, there is no one size fits all strategy. I am genuinely surprised that the u-brace killed my hard earned steering response. Also, with the u-brace off the car I have removed ~80 lbs off the front end for an approximate w/d of 57.8/42.19%. Only 2% or, my god… 125 lbs to go.